The latest news and updates from Pulse Data Centre. 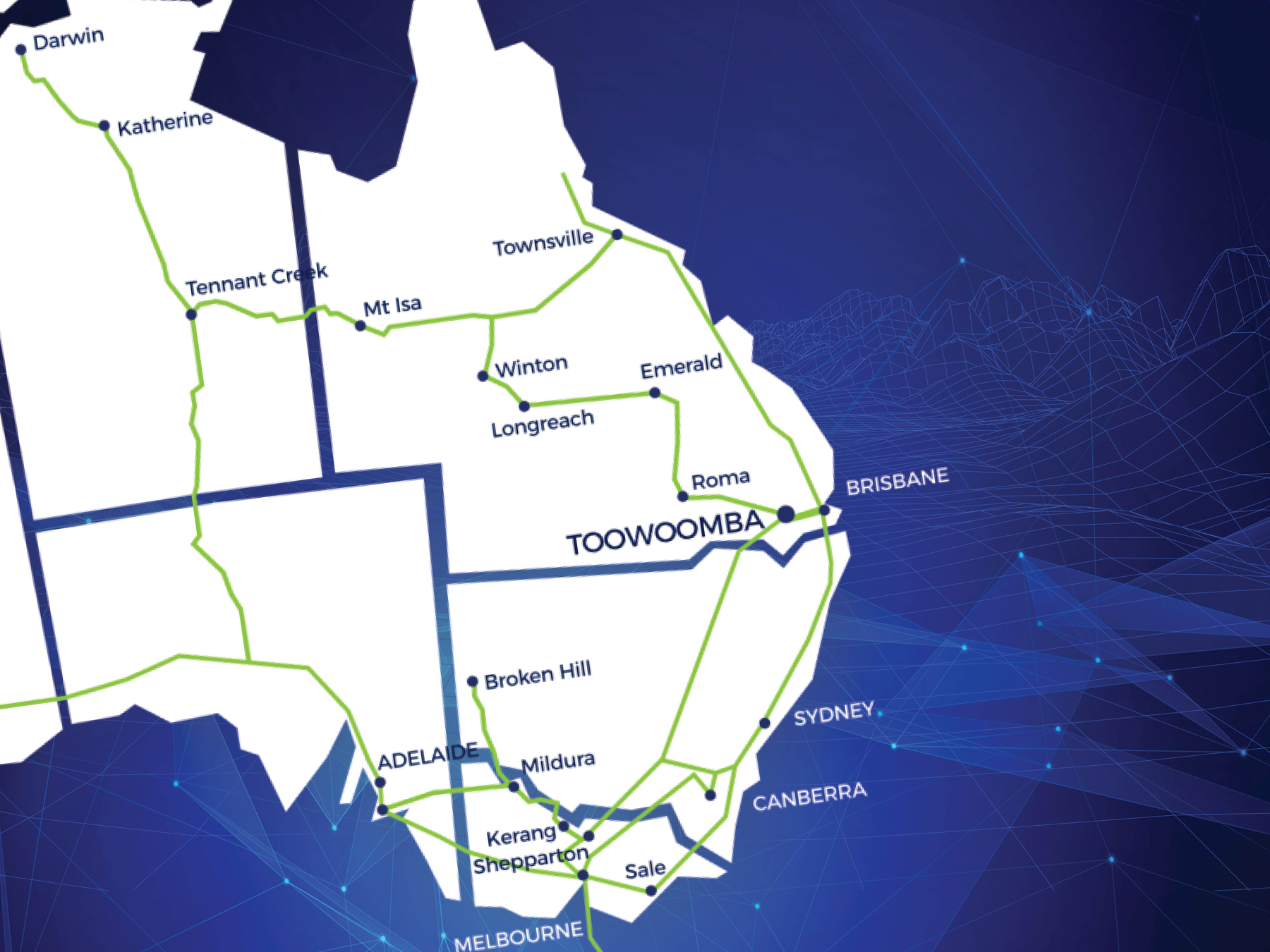 FKG Group’s new Pulse Data Centre near Toowoomba is gaining attention from Queensland, interstate and national organisations for exactly this reason, according to the centre’s General Manager, John Henderson.

“2011 is a good example of what can happen when disaster strikes. That year saw flooding shut down parts of the Brisbane CBD, preventing access to a number of data centre facilities, with some even inundated with water,” he said.

“For these companies, having a backup centre in a secure location is crucial.”

He pointed to the centre’s location 500 metres above sea level, its proven disaster resilience and its lower level of threat compared to major metropolitan centres.

An Evolve IP study found that around a third of incidents involving data loss were due to environmental factors, such as flooding or fire, with natural disasters ranked second behind hardware/server issues.

Yet most governmental and private organisations surveyed in the study had their secondary data site located less than 40 kilometres away from their main site, making the backup “almost worthless” in the event of natural disaster.

The author concluded that it is essential to “backup your vital business data in different locations, whether virtual or geographical.”

Pulse also offers other benefits, being located at the convergence of major connectivity loops along the eastern seaboard, with the region’s cooler climate aiding its systems. Being located regionally, the Tier III Uptime-certified centre also has cost-competitive power, with room for further expansion based on clients’ needs.

A 2018 report by Tech Research Asia pointed to an increasing trend towards regional data centres, due to such factors as value for money, disaster recovery and business continuity planning.

“If you look at industries like financial services, where governing bodies like APRA (the Australian Prudential Regulation Authority) recommend geographical separation between sites, it’s a best practice recommendation,” the general manager said.

“But we believe it should be looked at by every company – the risk doesn’t change based on your industry.”